WELCOME TO DAY #4 OF THE CROSSROADS SAGA COVER REVEAL!


Don't forget, EVERY DAY we are adding more entries to the rafflecopter! 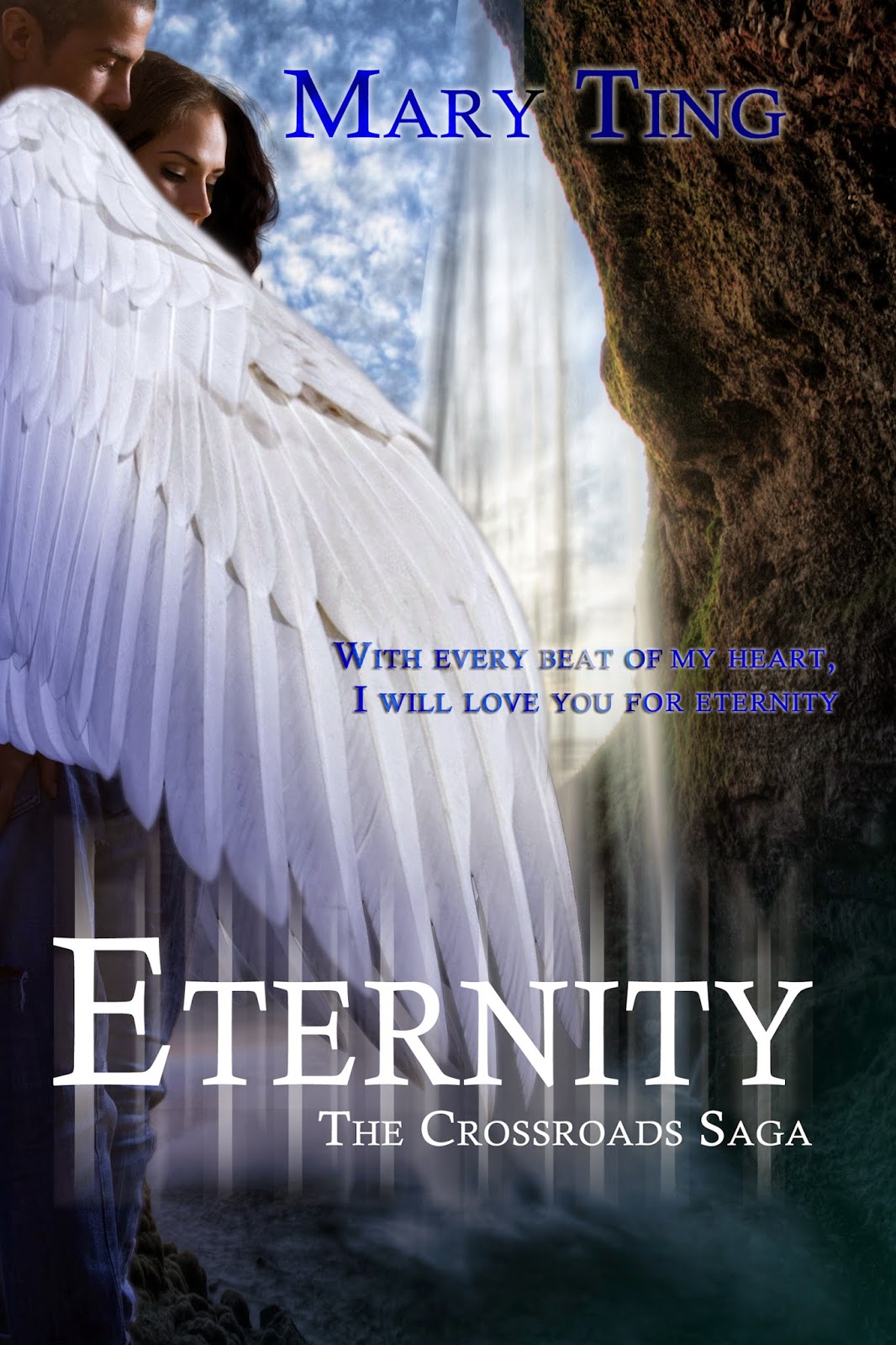 Check out the FULL COVER.... 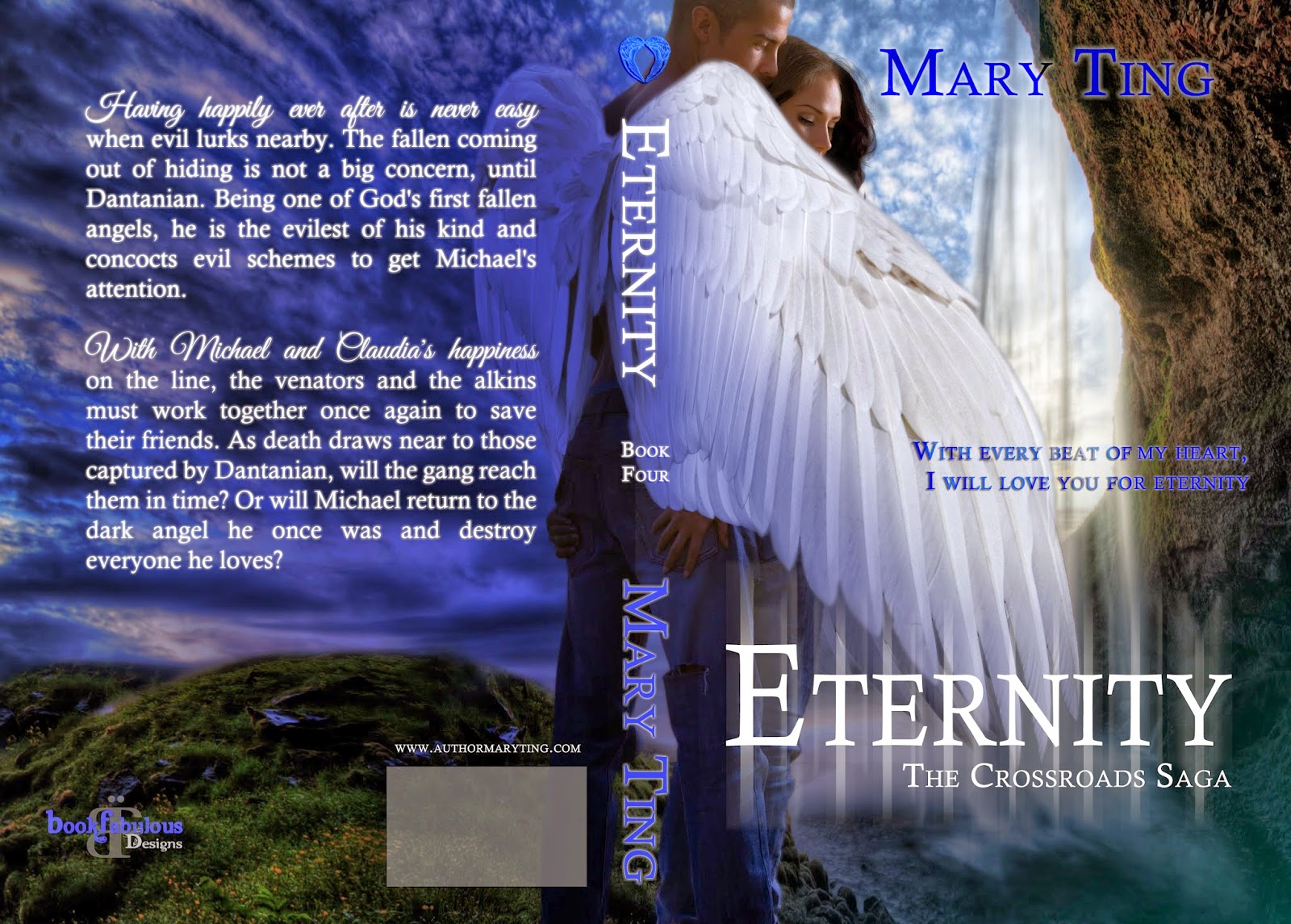 Having happily ever after is never easy when evil lurks nearby. The fallen coming out of hiding is not a big concern, until Dantanian. Being one of God's first fallen angels, he is the evilest of his kind and concocts evil schemes to get Michael's attention. With Michael and Claudia's happiness on the line, the venators and the alkins must work together once again to save their friends. As death draws near to those captured by Dantanian, will the gang reach them in time? Or will Michael return to the dark angel he once was and destroy everyone he loves?

REMEMBER TO LOOK FOR THE BLANK SPACE FOR THE MISSING WORD.
YOU CAN GUESS THE WORD ON THE RAFFLECOPTER BELOW.

Michael turned to Davin. “Please…don’t talk. I really missed you, but let’s not ruin it.”
“Sorry, I’ll keep my mouth shut.” Davin let out a small weak chuckle, seeming to enjoy the humor between them even in their worst possible situation. “But one question.”
“What?”
“You really told Dantanian to smell your feet?”
“I guess I missed you so much that I thought of what you might’ve said if you were in my situation.”
Davin’s shed another tear. “You’re the ______, Michael. That was awesome. You’re sounding just like me.”
“I don’t know if I should be proud of that.”
Davin let out a small soft chuckle again. “Hey, Michael.”
“I told you not to talk anymore. I need to think.”
“Okay…but…I missed you…more.”
Those words tugged so deeply at Michael’s heart that it hurt, but it was a different kind of hurt. It was the kind that told him how much his friends meant to him, and how much he missed his family.
It was getting dark. The sun had gone home for the day. It meant another day without his precious family, another day Claudia would worry.
Under normal circumstances, they wouldn’t be able to feel the cold fall breeze, but they did tonight, for their bodies were more like humans than angels. As Michael’s body trembled from the cold, he tried to block the awful feeling that stung through his whole body. This only confirmed that he never wanted to be a human again, even though he’d wanted to be many times before he met the love of his existence.


In the huge warehouse, inside the big crate, inside a metal cage, four lights glowed in the darkness. The light that held them captive gave no warmth, no hope…only dread, death, and darkness. Michael began to realize there was nothing he could do.

FOR A LIMITED TIME ONLY! 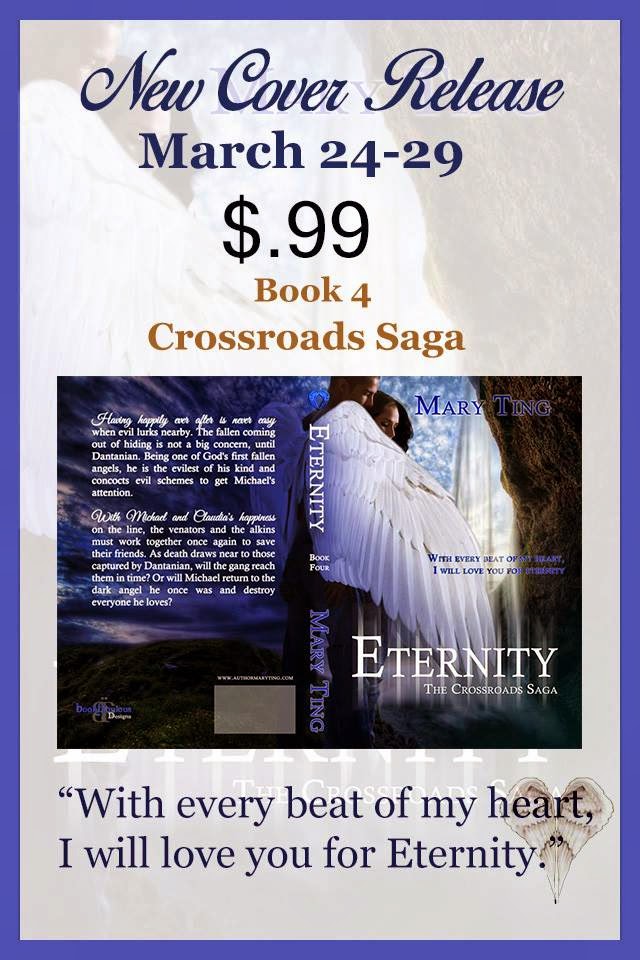 Everyday while this giveaway is running we will be adding extra entries to the rafflecopter. :)

Make sure to check back to see all the covers, collect each word, and enter daily!

Please read the TERMS & CONDITIONS at the bottom of the rafflecopter before entering.

Mary Ting resides in Southern California with her husband and two children. She enjoys oil painting and making jewelry. Writing her first novel, Crossroads Saga, happened by chance. It was a way to grieve the death of her beloved grandmother, and inspired by a dream she once had as a young girl. When she started reading new adult novels, she fell in love with the genre. It was the reason she had to write one-Something Great. Why the pen name, M Clarke? She tours with Magic Johnson Foundation to promote literacy and her children’s chapter book-No Bullies Allowed.

Mary Ting is also a featured author at Chapter by Chapter Book Rave happening in NY on September 20th! 100+ authors will be signing! There will be YA BOWLING, BILLIARDS PARTY, and more! 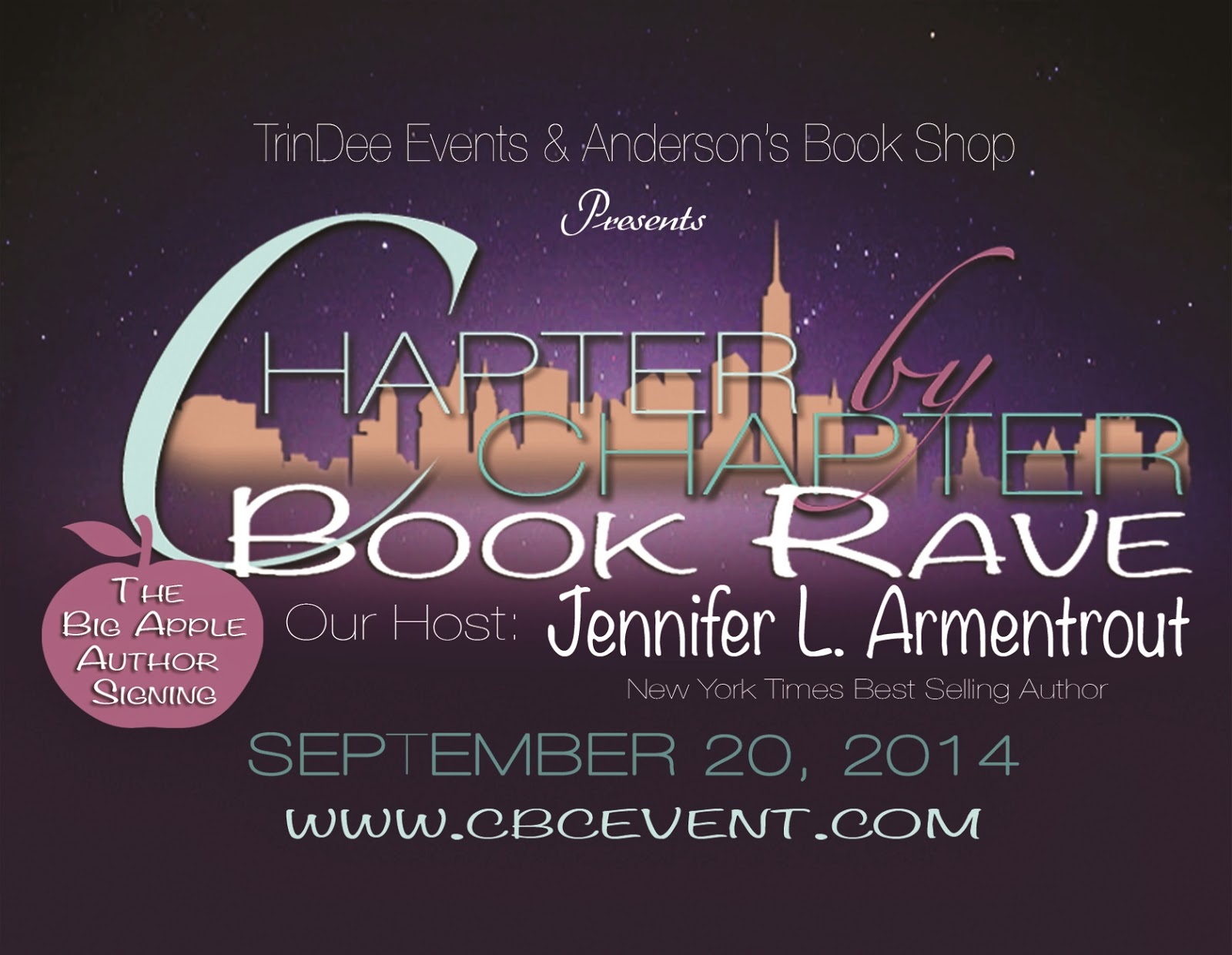