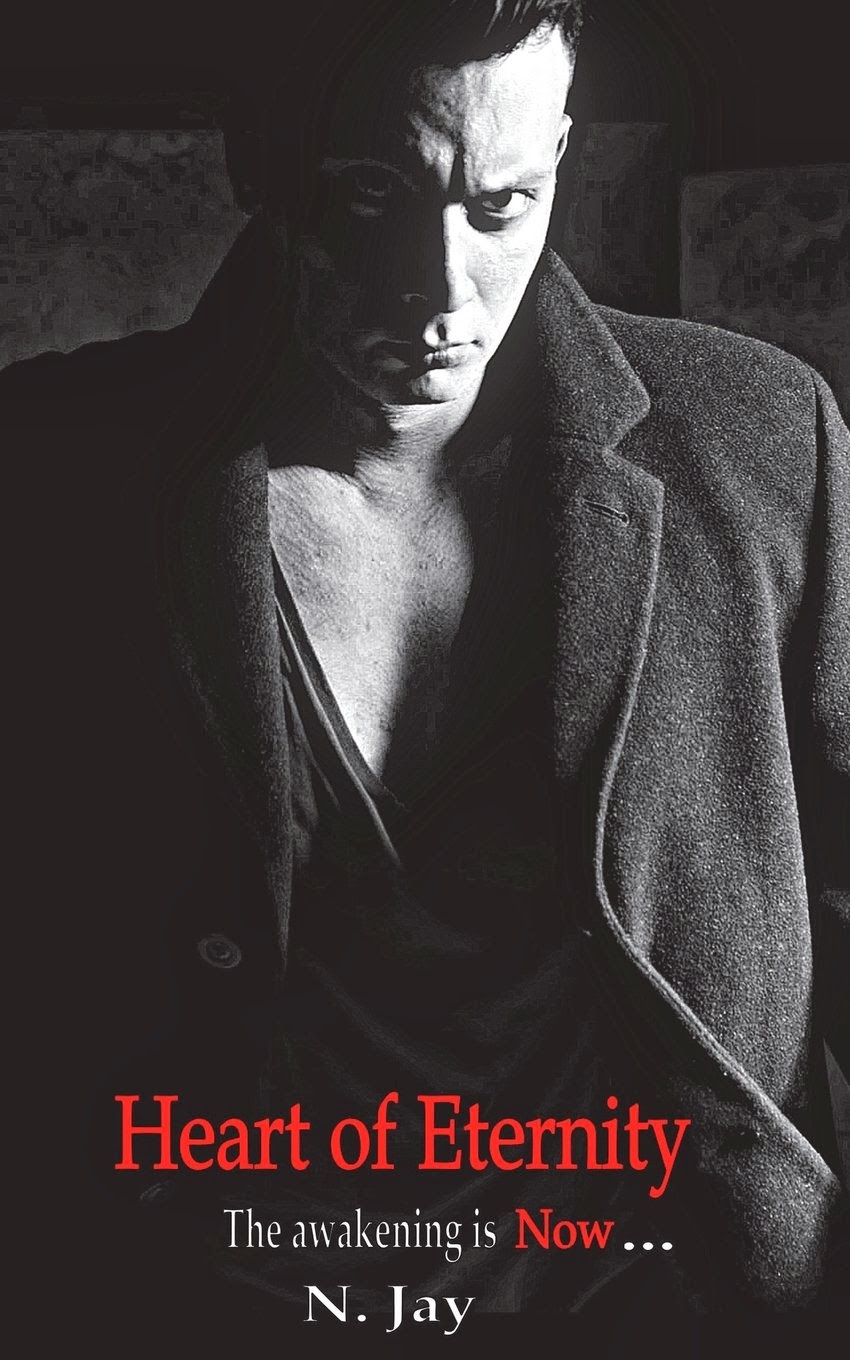 Soft lines of emotion crossed his forehead as he turned and looked into her eyes one last time, confused as to why she seemed so familiar and all the more frustrated at his own dark side for not breaking out in front of her. Jay forced himself not to look back, to pretend as if Naidah had never existed, and to be cold and alone again just the way he liked it. He disappeared eventually, basking in the heat of his own hell.

But Naidah stood there as if she’d been waiting her whole life for him. Her soulful eyes locked on his every move, craning her neck as far as she could to lock his towering frame in her eyes forever, feeling her breath stop as distance grew between them, wanting to reach over but not being able to move an inch, the distant recesses of space pulling Jay infinitely away from her till he vanished from her sight. A sharp and tangible pain ridged between her heart and ripped away her soul. She caressed the folds of his jacket. The feeling flooded her with his scent. It was engulfing. Crouching down where Jay was standing a minute ago, Naida cupped the sand up in her palm and held it there as if trying to confirm the veracity of his existence, to tell the difference between her vision and reality.

All that happened afterwards was a mere blur for Naida; Eva’s shout, the lifeguard’s queries, the crowd eyeing her drenched body with curiosity, murmuring conjectures. Everything gyrated around her in full swing but she stood there, unmoving… unnerved. 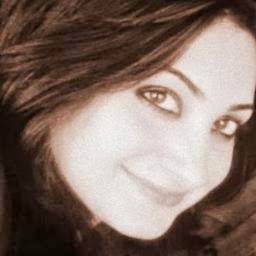 N. Jay, found the inspiration of her romance novel Heart of Eternity in her own life history and folklore---- By drawing on the power of her personal experiences, she has created characters whose desires are circumscribed by the landscapes and pasts they can no longer escape. Coming from a culturally diverse background, N. Jay received an M.A. in Literature in 2009 and teaches in the areas of comparative literature, composition, and language pedagogy. Currently, she resides in Dubai, UAE, with her husband and two year old daughter. N. Jay finds the internal world of human beings to be a constant source of fascination and loves the more emotionally laden side of life.