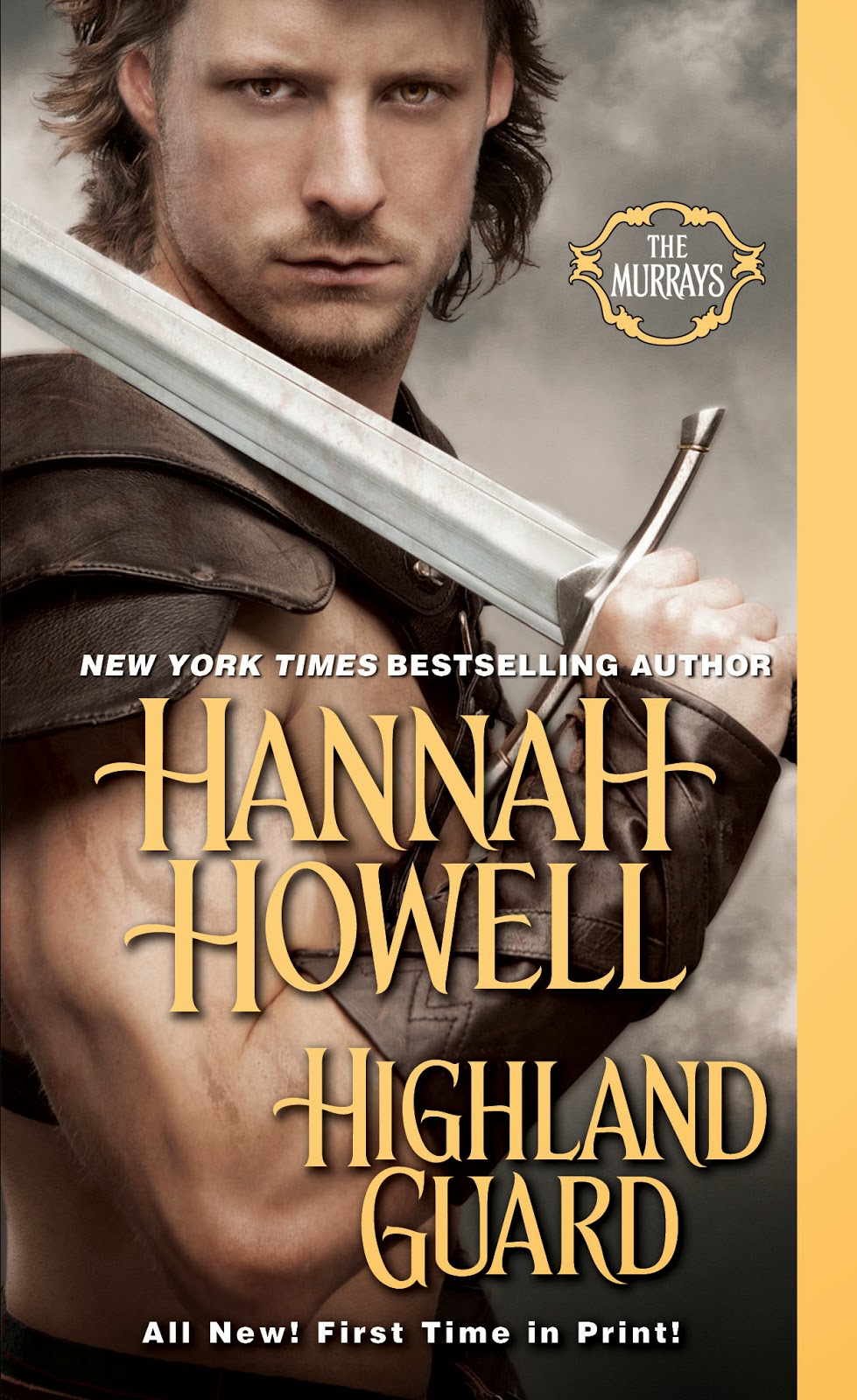 
Lady Annys MacQueen has no other choice. The deception that enabled her to keep her lands safe is on the verge of being revealed by a cruel kinsman. To shield her young son from the sword and her people from , she must turn to the one man she could never forget. . .

He lives for duty and honor. So the only way Sir Harcourt Murray could repay the saved his life was to agree to father a child with Sir MacQueen's wife. . Lady Annys. Now the passion he still feels for the lovely strong-willed widow is as all-consuming and perilous as securing her lands. But to convince her that his love forever means confronting her most wrenching fears--and putting everything they treasure most at stake. .

Author Info
Hannah D. Howell is a highly regarded and prolific romance writer. Since Amber Flame, her first historical romance, was released in February 1988, she has published 25 novels and short stories, with more on the way. Her writing has been repeatedly recognized for its excellence and has "made a time or two" as well as was nominated twice by Romantic Times for Best Medieval Romance (Promised Passion and Lady). She has also won Romantic Times' Best British Isles Historical Romance for Beauty and the Beast; and, in 1991-92 she received Romantic Times' Career Achievement Award for Historical Storyteller of the Year.
Hannah was born and raised in Massachusetts (the maternal side of her family has been there since the 1630's). She has been married to her husband Stephen for 28 years, who she met in England while visiting relatives, and decided to import him. They have two , 27, and Keir, 24. She is addicted to crocheting, reads and plays piano, attempts to garden, and collects things like dolls, faerie and cat figurines, and music boxes. She also seems to collect cats, as she now has four of them, Clousseau, Banshee, Spooky, and Oliver Cromwell.


“And you, m’lady,” he replied and watched her until she went back into the keep.