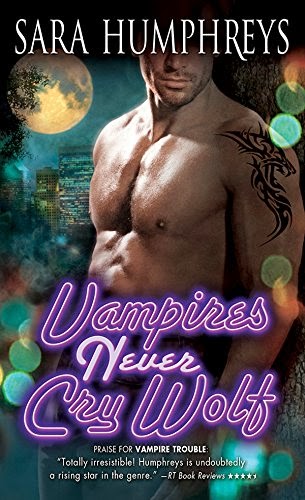 Vampires are nothing but trouble…
As far as beautiful vampire Sadie Pemberton is concerned, werewolves shouldn’t be sticking their noses into New York’s supernatural politics. They don’t know jack about running a city—not even that hot-as-sin new vampire-werewolf liaison who’s just arrived in town.

Werewolves are too sexy for their own good…
The last thing Killian Bane wanted was to end up in New York City playing nice with vampires. Unfortunately, he’s on a mission, and when he encounters the sexiest, most stubborn female vamp he’s ever met, he’s going to have to turn on a little of that wolfish charmand Sadie’s going to learn a thing or two about what it means to have a wild side… 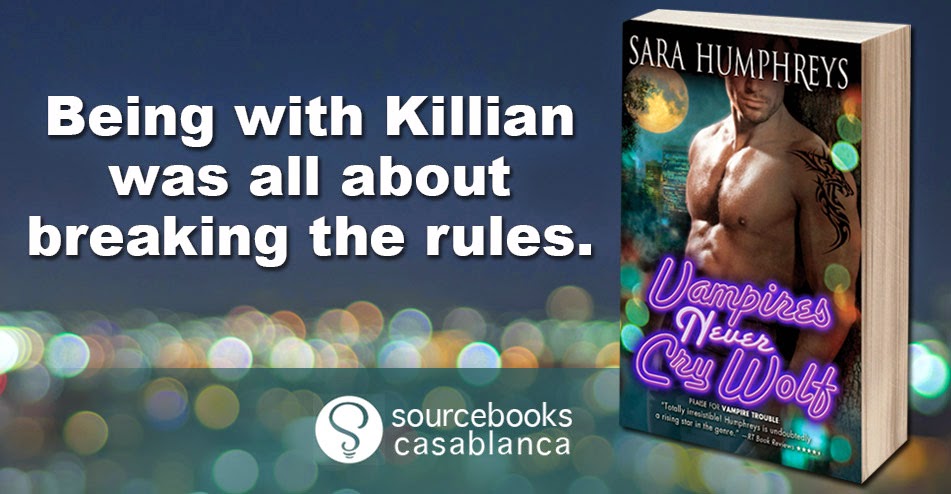 Sadie forced herself to look Killian in the face, and the instant she did, she knew it was a colossal mistake. His eyes looked like pools of liquid gold, and she could swear he saw straight through to her very soul. A growl rumbled in his chest and Sadie gasped. His eyes flickered and shifted into the glowing amber eyes of his wolf. The sudden and instinctive change was a glaring reminder of who he waswho they both were.

In a remarkably steady voice, Sadie whispered, “Last night should never have happened.”

“The only thing about last night that shouldn’t have happened was the way it ended,” Killian rasped.

Sadie stilled when his large hand cradled her cheek. Despite her best efforts to resist him, her body quivered uncontrollably as he surrounded her in every way a person could be surrounded. When the heat of his palm seared against her skin, a needy moan escaped her lips. Desire curled inside her like smoke, and regardless of the litany of warnings that ran through her head, Sadie’s hands found their way to the front of Killian’s shirt. She grasped the fabric, still warm from the heat of his body, and pulled him closer. Sweet Jesus, the man had a body that looked like it had been hand carved by the gods themselves.

“Is that so?” Sadie pulled his shirt loose from his jeans and slipped her fingers underneath before trailing them along the hard planes of his stomach. Arching one eyebrow, she held his heavy-lidded gaze. “How do you suppose it should have ended?”

“The same way it should end every night from now on,” he growled. Killian slid both hands into her long hair. Sadie shivered when his fingertips grazed her scalp. He pressed his hips against her before slipping his thigh between her legs. Sadie gasped with pleasure as he put pressure on just the right spot, and when a moan escaped her parted lips, a cocky grin emerged on his. Killian tightened his grip on her hair and leaned in so his mouth was just a breath away. “Every single night should end with me buried deep inside you.” 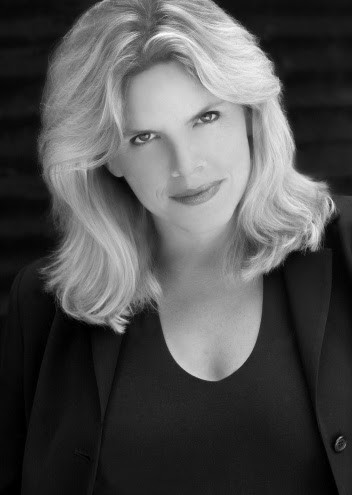 Sara Humphreys has been attracted to the fantasies of science fiction, paranormal, and romance since her adolescence when she had a mad crush on Captain Kirk. An actress and public speaker, Sara in Bronxville, New York with her husband, who is very considerate of her double life, and four amazing boys.