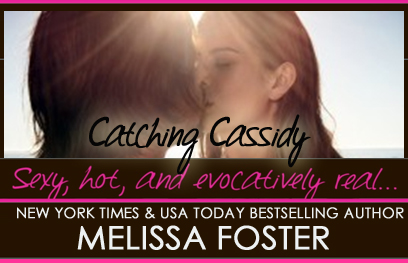 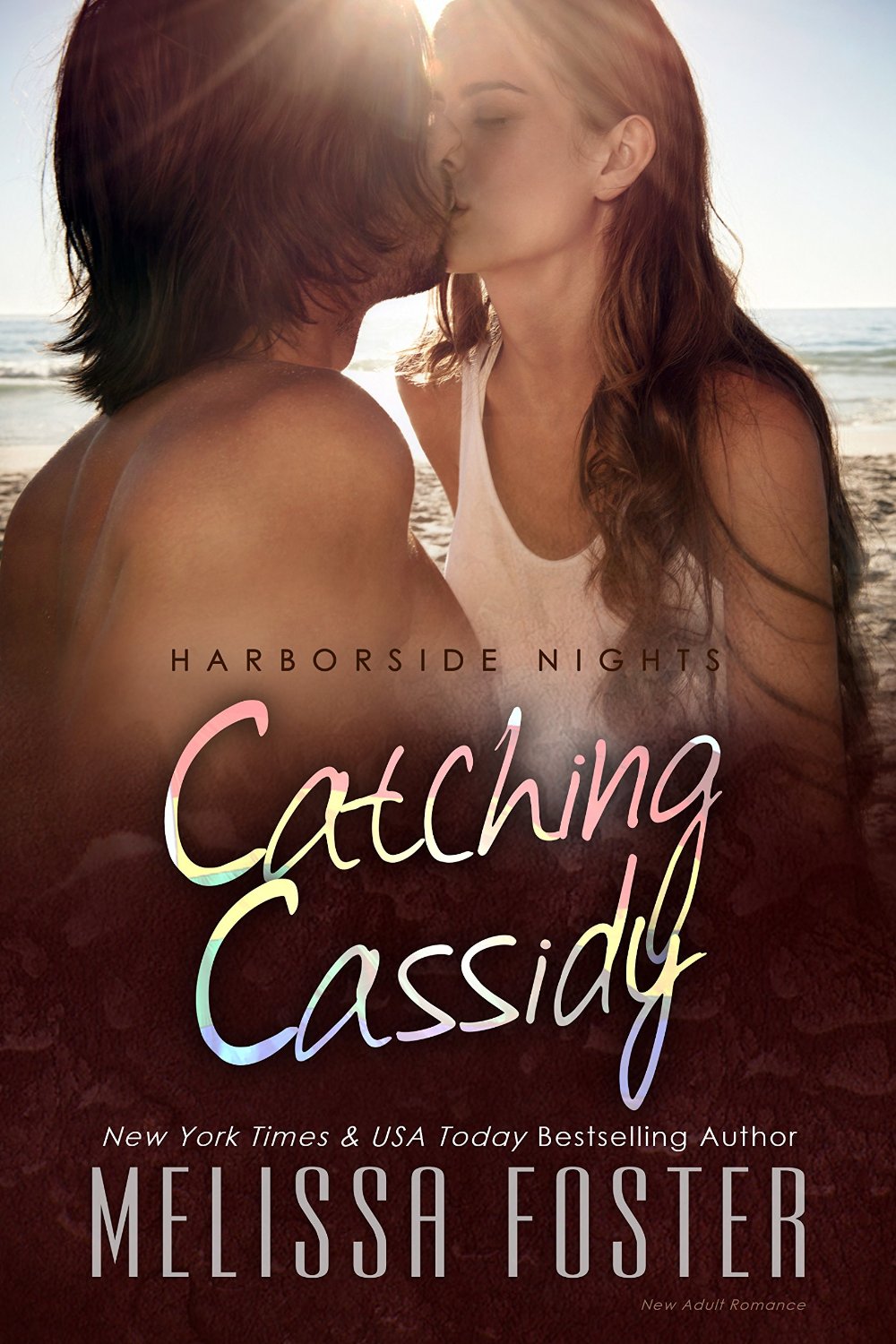 NEW HARBORSIDE NIGHTS a sexy, hot, and evocatively real New Adult Romance series that follows a group of friends who have known one another for years as “summer” friends, and now come together after college to build their lives. They’re tough, edgy, and accepting—most of the time. This series is written in the loving, raw, and emotional voice readers have come to love by New York Times & USA Today bestselling, award-winning author Melissa Foster.

Wyatt Armstrong never imagined that instead of celebrating his college graduation, he and his twin sister would be dealing with the death of their parents. Then again, Wyatt had never been one to think past tomorrow. He heads to their summer home in Harborside, Massachusetts, with his best friend Cassidy Lowell in tow, to deal with his parents’ death and to try to figure out his next step.

Six foot two, infuriatingly handsome, and flirtatious, Wyatt Armstrong has always been there for Cassidy, helping her pass her classes and fend off unwanted advances, while driving her insane with his one-night stands—but that’s what best friends are for, isn’t it? Having each other’s backs. There was never any doubt that she would accompany him to his family’s summer home—but she never expected to begin seeing Wyatt as more than a friend. Or has she been ignoring her feelings all along?

It’s impossible to ignore the sizzling heat between them as Wyatt and Cassidy get even closer, but Cassidy knows Wyatt’s past, and she has a real job to begin in the fall. Wyatt may be a sure thing for the summer, but Cassidy needs more. For the first time in his life, Wyatt is forced to look toward the future if he doesn’t want to lose the one woman who’s shared his past and owns his heart.


“Catching Cassidy was laugh out loud funny, heartwarming, sexy, and hands down one of my favorite reads so far this year!” — #1 NYT Bestselling Author of The Bet – Rachel Van Dyken 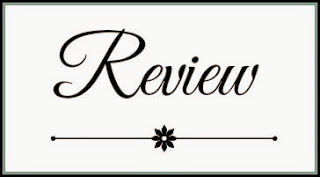 Being a fan of friends becoming lovers stories I was excited to read this title.  From the moment I started reading  I knew that this would be an emotional ride. The fact that it was written by Melissa Foster cemented that thought deeper in my mind.  This title is slightly different from her other series as it is geared towards college kids. However, this was where the difference ended. Like her other books Catching Cassidy tugs on your emotions and leave you wanting more. It was a pleasant surprise to see characters from her other series being included in this title.

As usual Melissa knows how to make her characters come alive. This ability enables readers to be able to relate to the characters.  I enjoyed reading Wyatt’s and Cassidy’s story, although there were times when they both caused me no ends of frustration.  Wyatt dealing with his parents’ loss brought back some painful memories for me.  I understood the pain he was going through and could also relate to the regrets he was experiencing. This story reminded me that life goes on even after we have lost someone close and dear to us. I loved that Wyatt was able to recognize this.  In the process, we see him growing from an irresponsible college kid into a mature young adult.

What frustrated me about the story was the interaction between Cassidy and Wyatt. These two have been friends for seventeen years.  Cassidy has been in love with Wyatt for some time now, but she hid her feelings. Lately, Wyatt discovered that his feelings for Cassidy went beyond the realms of friendship.  Cassidy is willing to take the risk to move from being just friends.  Wyatt, however, is afraid to do so. He was not willing to risk losing his best friend. I understood why he felt this way. It was a huge risk because if things did not work out he stood to lose his best friend. However, life is all about risks.  There are times when we have to take risks that we may not be comfortable with; failing to do so could result in one missing out on great opportunities.  Now just when he finally acknowledges how he feels, Cassidy allows her insecurities, as it relates to her parents, to intrude on their newfound happiness.

The story is told from the POV of Cassidy and Wyatt. This was ok for me as it allowed me to have insight into their thoughts and emotions. However, the problem I had was there was no indication when POVs were being switched, as such there were moments when it took me some time to figure out which character was speaking.

As one would come to expect from Melissa Foster, Catching Cassidy is a beautifully written story of loss, friendships, love and growing up. This story speaks to the emotional journey that the leading characters were forced to undertake and how the bonds of friendship helped them to move beyond the pain and discover that loss is inevitable but life goes on no matter what.
I enjoyed this story immensely. It was believable and the character’s actions were relatable. It tugged at my heartstrings.  There were times it made me cry and there were some laugh out loud moments and most of all it was very romantic.

I highly recommend reading this book. 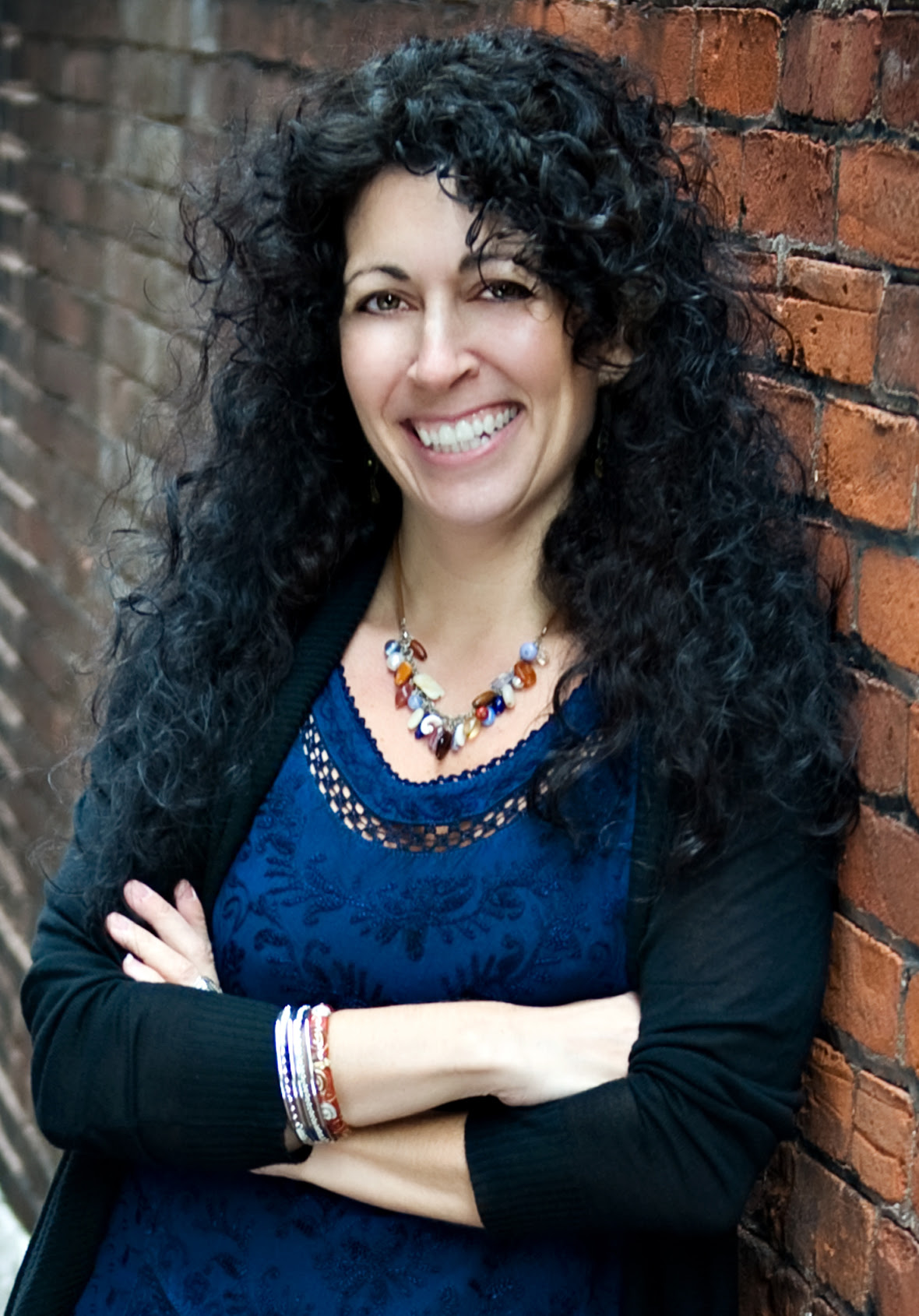 Melissa Foster is a New York Times & USA Today bestselling and award-winning author. She writes contemporary romance, , contemporary women’s fiction, suspense, and historical fiction with emotionally compelling characters that stay with you long after you turn the last page. Her books have been recommended by USA Today’s book blog, Hagerstown Magazine, The Patriot, and several other print venues. She is the founder of the World Literary Café and Fostering Success. When she’s not writing, Melissa helps authors navigate the publishing industry through her author training programs on Fostering Success. Melissa has been published in Calgary’s Child Magazine, the Huffington Post, and Women Business magazine.

Melissa hosts an Aspiring Authors contest for children and has painted and donated several murals to The Hospital for Sick Children in Washington, DC. Melissa lives in Maryland with her family.

Melissa is available to chat with book clubs and welcomes comments and emails from her readers. Visit Melissa at The World Literary Cafe or her personal website.Never miss a brand new release, special promotions or inside gossip again by simply signing up to receive your newsletter from Melissa.

This book was provided by Beck Valley Books in exchange
for an honest review of the book.
NO monetary compensation for this review has been provided.


The opinions expressed in my reviews are my own. 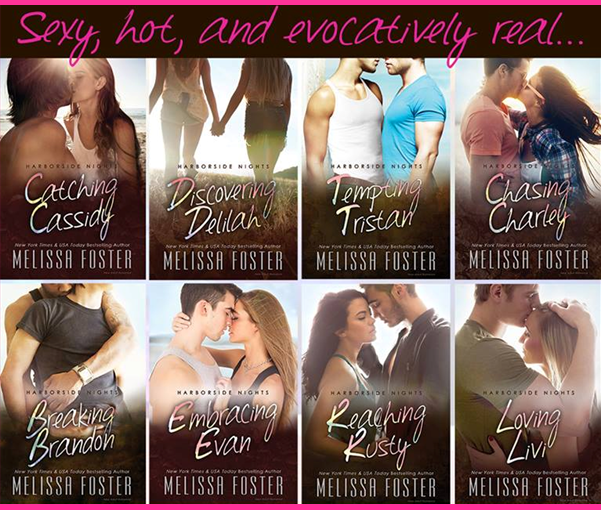 Characters from the Love in Bloom series will appear in the Harborside Nights .


NOW FOR THE AUTHOR'S GIVEAWAY !! 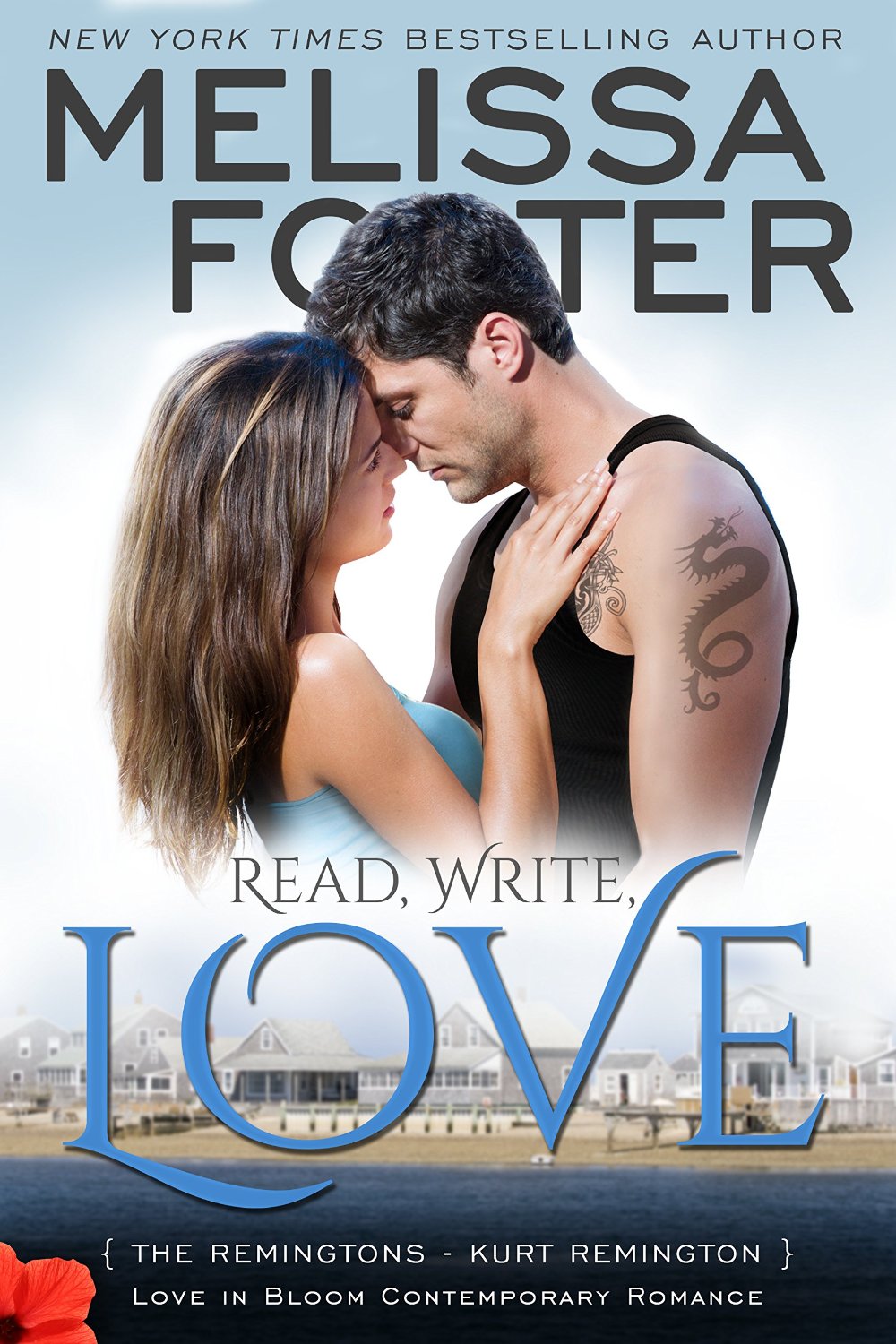