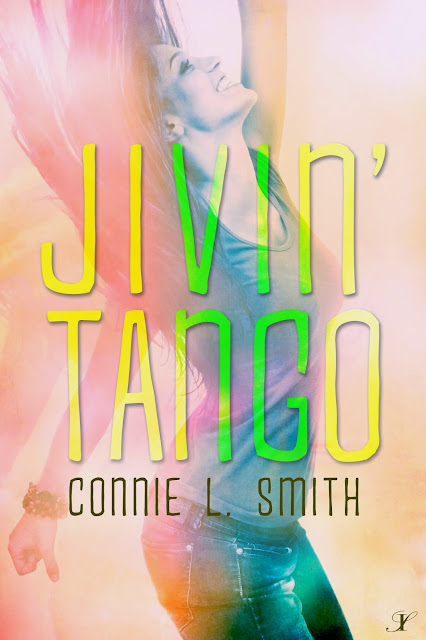 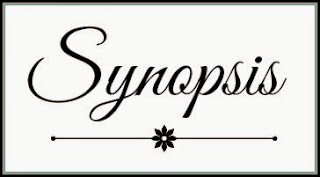 Lila and Austin have known each other since she befriended his younger brother when she was a toddler. In fact, since her parents moved from her hometown, Lila’s lived with Austin’s family. The two are friends, though more of the teasing, taunting breed than the BFF variety.
But all it takes is one moment for everything to change…
For Austin, that moment comes when Lila performs a rumba in the school’s auditorium to qualify for the state dance competition, the young woman on stage so far-removed from the little girl in his memories.
For Lila, the moment is a reflected image of Austin for prom, the guy standing in front of his mirror hardly resembling the child that spent so much of his youth pestering her.
Will they find a way to admit to themselves and their families that their feelings are deeper than friendship? And can Lila focus on this building relationship – and deal with her unstable ex – and still win the dance contest?

“I kind of have a thing for this other girl.”
She smiles a bit. “Anyone I know?”
“Yeah, you know her.” I lean closer to her, not moving my stare from her face. “She’s beautiful, and smart, and funny, and quirky. The sad thing is, I didn’t notice any of those things until about a week ago.”
“What happened a week ago?”
“Well, she did this dance. One she hates, by the way.” I pause to let her laugh. “She wore a blue dress, and her hair was flowing down her back. She was elegant, and gorgeous, and I couldn’t look away.” Reaching out, I play with a strand of her hair that’s fallen forward, one that’s dripping water from her shower. “And I couldn’t push the attraction back. I tried, because it was so confusing.
“You see,” I continue, “I’ve known her since she was just a pesky girl who hung around mostly for my kid brother, and being attracted to her took some getting used to. But I had to deal with it, since I couldn’t look at her the way I used to anymore. Once I saw her as the beautiful woman she’d grown into, I couldn’t step back from that.”
“Austin—”
I put a finger to her lips to stop her comments. I need to get all of this out. Now. “I tried, Munchkin. I tried to keep myself from wanting you, but I can’t. I figured that out at prom. You’re what I want, what I need, and the one girl I have to be with. If you don’t want to be with me like that, I’ll take friendship. I’ll take just about anything because you’re the one part of my whole life I can’t let go of.”
She reaches up so she can move my finger away from her mouth. “I wouldn’t have kissed you if I didn’t want to be with you.”
Relief fills me, and I let out a long breath. “I was hoping you’d say that.” 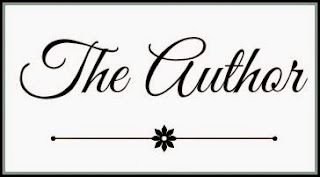 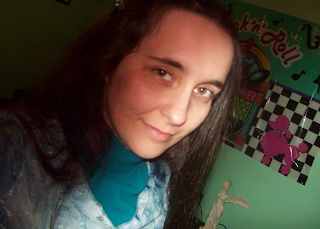 Connie L. Smith spends far too much time with her mind wandering in fictional places. She reads too much, likes to bake, and might forever be sad that she doesn’t have fairy wings. And that she can’t swing dance. Her music of choice is severely outdated, and as an adult she’s kind of obsessed with Power Rangers. SBA from Northern Kentucky University in Speech Communication and History (she doesn’t totally get the connection either), and is currently working on her MA.