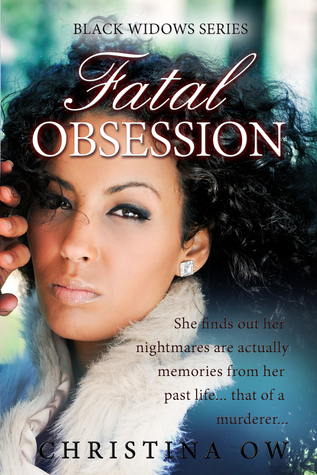 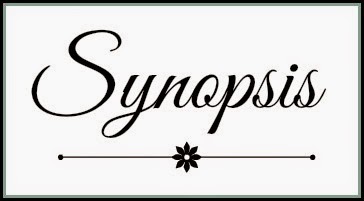 After a hot weekend with a mysterious woman, Damien Chan did not expect to get a frightened phone call from her, begging him to save–what? ? The call is cut before she says it. The next thing he knows, he’s become obsessed with finding her and saving her from the man that had led to their first meeting. But he never expected to find her in his cousin Dale Carson’s house… as his wife!
She finds out her nightmares are actually memories of her past life… the life of a murderer. Could she truly be the deranged Jabari who'd almost added her own sister Ellie to the list of people she’s killed? 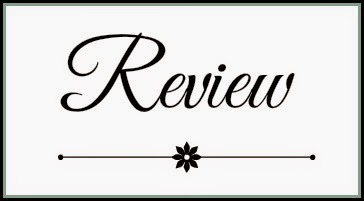 After reading Fatal Jealousy I eagerly awaited the release of Fatal Obsession, the second volume in the Black Widow series. I was glad to receive a complimentary copy via the book machine in exchange for an honest review.  My excitement stemmed from my being eager to find out how Ellsa’s story was going to play out.  Fatal Jealousy ended with her being taken to a mental institution for the criminally insane from which she ultimately escaped. It’s advisable to read Fatal Jealousy before proceeding with this .  This will enable you to have a clear understanding of who is and what makes her tick.

The story begins in 2006 where readers are introduced to Damien Chen, an FBI agent who was on vacation in Miami.  While there he encountered a mysterious beauty whom he dubbed Victoria Secret because the type of bathing suit she was wearing.  He was intrigued by her and was compelled to protect her based on events that transpired.  Fast forward to 2012 we see Damien has been obsessively searching for the mysterious woman for the past five years after she disappeared without a trace.  His search led to a series of events that provides readers with a story that is filled with intrigue, suspense and drama.

From the moment I started reading I was pulled into the story. The pace is just right.  While reading I had many questions which compelled me to keep reading as I was eager to know the answers. It had me guessing at every turn and when the truth was revealed I was taken aback as I never saw it coming.  To say the revelations were shocking is an understatement.

The characters were interesting. It was easy to understand Damien’s pain and frustration as he tried to figure out what was happening with Victoria Secret/Ellsa.  There were times when I wanted to lash out at Dale for his treatment of Ellsa. I understand that he wanted to protect his family, but he was allowing hatred to cloud his judgement.  After reading this installment, I was able to appreciate Ellsa. I actually grew to like her. She is strong and even though she is faced with tough situations at every turn she did show fear.

In my opinion, I thought Fatal Obsession was an excellent read. It was well written, the characters were well developed and the story was awesome.  I would recommend this title to readers who love stories that is filled with intrigue, suspense and drama.