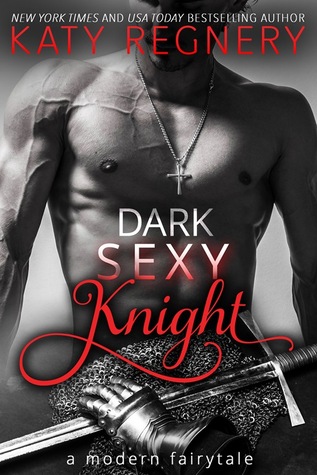 From New York Times bestseller Katy Regnery comes another timeless tale of love everlasting!
Loosely inspired by the legend of Camelot, Knight tells the story of Colt Lane, who down-on-her-luck Verity Gwynn on the worst day of her life. Evicted from their home, Verity and her special-needs brother, Ryan, must find jobs or risk being separated. Colt, who is the furthest-possible thing from a white knight in real life, comes to their unlikely rescue, quickly cementing his place in Verity's heart.
Colt has dark, deeply buried secrets that keep his smile hidden and his eyes down, which has kept people away . . . . he meets Verity, who seems immune to his gruff manners and taciturn ways. The more time Colt spends with her, the more he longs for her sweetness in his life and yearns to be the knight in shining armor she so desperately needs. he will lose her if she learns the truth about his past, he must decide if he can trust her with his yesterday in order to build a beautiful tomorrow.
**Contemporary Romance. Due to profanity, mild violence and very strong sexual content, this book is not intended for readers under the age of 18**
All novels in the ~a modern fairytale~ collection as fundraisers.
♥ ♥ ♥ ♥ ♥
Dark Sexy Knight is part of the ~a modern fairytale~ collection, which includes six standalone, completely unrelated novels inspired by beloved fairy tales:
The Vixen and the Vet (Beauty & the Beast) - available now
Never Let You Go (Hansel & Gretel) - available now
Ginger's Heart (Little Red Riding Hood) - available now
Dark Sexy Knight (Camelot) - available now
Don't Speak (The Little Mermaid) - available 2017
Swan Song (The Ugly Duckling) - available 2017 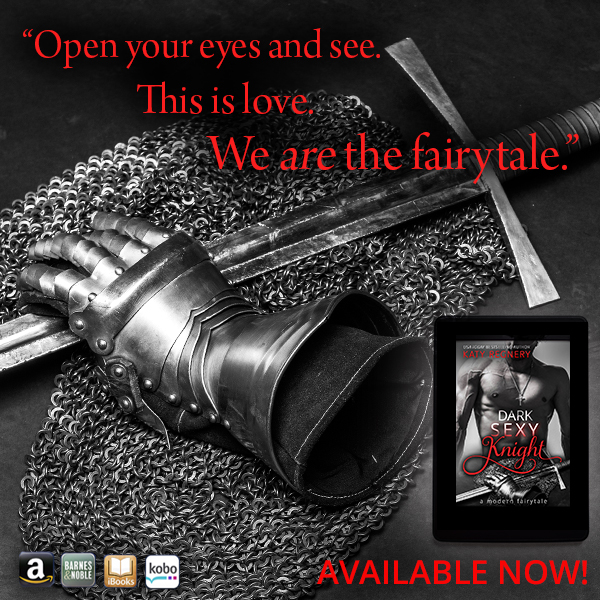 “You were meant for me. And I was meant for you. And I will never let you go.”

I have read a few of Katy Regnery’s books, which I thoroughly enjoyed.  However, none had the capacity to break me like Dark Sexy Knight did.  This book achieved what no other book has done in the longest while.  It literally brought me to tears. It was captivating, poignant, sweet and romantic.
Dark Sexy Knight, inspired by the legend of Camelot, tells the story of Colton Lane and Verity Gwynn.  Colton works as a stage actor for a Dinner theatre called The Legend of Camelot.  It was not the perfect it helped pay the bills. He spent most of his adult life avoiding romantic entanglements for fear that it may cause him to break a promise he had made to his aunt.  What Colton did not know that love has a way of creeping upon you, when you least expect it. He discovered this truth the day he chose to rescue of Verity Gywnn and her special needs brother.  He may not see himself as a knight in shining , but to Verity, he was that and more. As Verity and Colton got closer, their feelings for each other intensified.

Colton is protective by nature, especially when it concerns those he cares for.  Unfortunately, he also has an explosive temper which sometimes leads to his protectiveness getting severely out of control. I have to admit that made him a likable character. He was not perfect. He recognized that he had a problem and as a result, he lived in fear that one-day things would get so out of control that he would end up losing those he loved.  Verity was like a soothing balm for him, but he would soon come to that this was not enough.  Revelations about his past made it easy for me to understand his actions.  He may appear tough on the outside, but deep down he was a gentle soul.
Verity was a sweet natured and kind-hearted woman. These characteristics made her an ideal match for Colton.  As the story progressed Verity will discover that Colton had something common with her. This discovery would make her understand why it was so easy for him to relate to her brother.

This was a quick and easy read that had me hooked from the first page. This was not an easy one to put down. I connected with the characters from the outset and became invested in their lives, that I found myself rooting for their happily ever after. The ending was sweet, romantic and adorable. It elicited so many emotions. Even though I was tearing up I couldn’t help but smile through my tears.
The only problem I had with the story was the return of Colton’s ex. She just turned up out of the blue, which I thought was strange.  Personally, I don’t believe it any value to the story. It would seem that the scene was placed there as an afterthought. After that disturbing scene, there was no mention of her again. What was the purpose of her return?

Dark Sexy Knight is a story about unconditional love, patience, acceptance, family, and friendships. It touches on the issues that persons with special needs face on a daily basis. It demonstrates the prejudices and ridicule they face from simple-minded jerks.  It pained my heart to see how Ryan was treated by some of the people he came in contact with. There was so much hate and ignorance.

Verdict:
I enjoyed this story and I highly recommend it to fans of contemporary romance with a fairy tale theme. If you have never ready Katy Regnery’s work before this would be a good place to start. 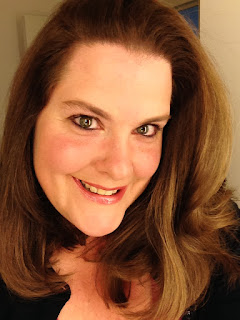 Katy Regnery, award-winning and Amazon bestselling author, started her writing career by enrolling in a short story class in January 2012. One year later, she signed her first contract for a winter romance entitled By Proxy.
Now a hybrid author who publishes both independently and traditionally, Katy claims authorship of the six-book Heart of Montana series, the six-book English Brothers series, and a Kindle Worlds novella entitled "Four Weddings and a Fiasco: The Wedding Date," in addition to the standalone novels, Playing for Love at Deep Haven and Amazon , The Vixen and the Vet.
The Vixen and the Vet in the charity anthology Hometown Heroes: Hotter Ever After, and Katy's novella "Frosted" appeared in the Jan '15 anthology, Snowy Days Steamy Nights. Additionally, Katy's short story, "The Long Way Home" appeared in the first RWA anthology (Feb '15), Premiere.
Katy lives in the relative wilds of Fairfield County, Connecticut, where her writing room looks out at the woods, and her husband, two young children, and two dogs create just enough cheerful chaos to remind her that the very best love stories begin at home.