BLOG TOUR with GIVEAWAY: HIS CHANCE by SHEILA KELL 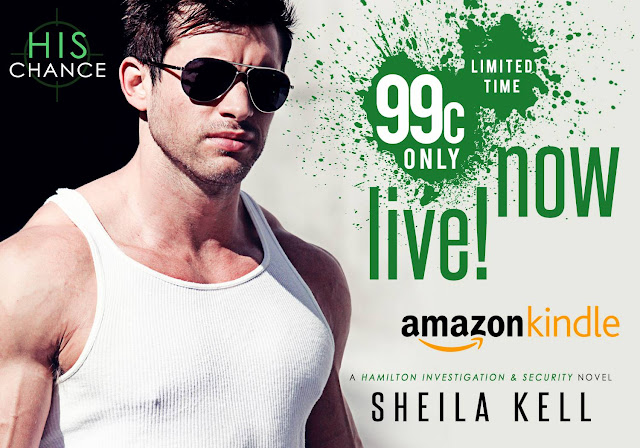 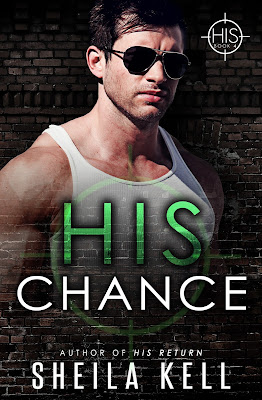 One night in Vegas will change everything

Devon Hamilton, the HIS eyes and ears, hasn’t taken off his headset since joining his brothers. But, when Rylee Hawkins may be in trouble, the radio waves fall silent as he steps away from the command center and into the field. He soon discovers she is on a dangerous quest to find two girls who disappeared on her final FBI op.

Making a bargain, Devon agrees to help Rylee to get what he wants—her. He’ll do anything necessary to keep her safe while using all the tactics he knows to win her over. When danger comes knocking and the threat against Rylee becomes real, Devon gears up for a fight, and like their one hot night in Vegas, all bets are off.

HIS CHANCE is the fourth book in the HIS romantic suspense series. If you like thrilling, edge of your seat reading with sizzling sex scenes, then you’ll love each installment of . 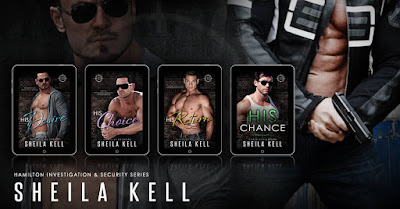 Pick up your copy of HIS CHANCE to meet the hot-bodied men of HIS today!
Hamilton Investigation & Security: HIS series
Books do not have to be read in order, but it's more fun if they are!
HIS DESIRE (Jesse & Kate) FREE
HIS CHOICE (AJ & Megan)
HIS RETURN (Jake & Emily)
HIS CHANCE (Devon & Rylee)
OTHER BOOKS IN THIS SERIES 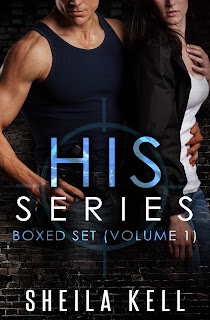 Sheila Kell writes ’ hot romance and intrigue. She secretly laughs when her mother, in that stern voice, calls it, “nasty.” As a self-proclaimed caffeine addict nestled in north Mississippi with three cats, she wears her pajamas most of the day and writes about the romantic men who leave women’s hearts pounding with a happily ever after built on a memorable, adrenaline-pumping story. When she isn’t writing, she can be found visiting her family, dreaming of an editor who agrees her work is perfect, or watching cartoons.

Sheila is a proud Romance Writers of America member. You can find out more on her website, Facebook and Twitter. Join her newsletter for VIP updates, contests, upcoming appearances and news!