Showing posts from April, 2018
Show All

BOOK REVIEW: WHERE THERE IS SMOKE by CATHY COLE @CathyCole66 #SUSPENSE

Be careful what you wish for… 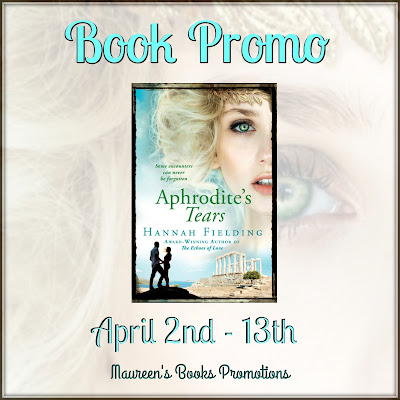 Today I’m excited to share my stop for the Book Promo of ‘Aphrodite’s Tears’ by Hannah Fielding. ‘Aphrodite’s Tears’ is a romance novel that will be published in April. And throughout this Book Promo tour there will be some fun and unique teasers to read on every stop. And don’t forget to enter the awesome Giveaway!
About the Book:
In ancient Greece, one of the twelve labours of Heracles was to bring back a golden apple from the Garden of Hesperides. To archaeologist Oriel Anderson, joining a team of Greek divers on the island of Helios seems like the golden apple of her dreams.


Yet the dream becomes a nightmare when she meets the devilish owner of the island, Damian Lekkas. In shocked recognition, she is flooded with the memory of a romantic night in a stranger’s arms, six summers ago. A very different man stands before her now, and Oriel senses that the sardonic Greek autocrat is hell-bent on playing a cat and mouse game with her.
As they cross swords and passions mount, Oriel is awar…
Post a Comment
CONTINUE READING» 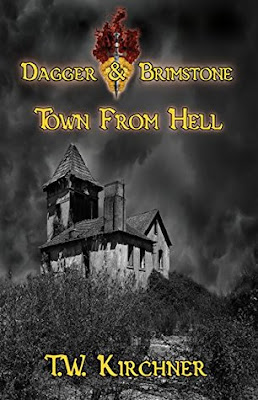 Nevada and The Town from Hell
Usually when the state of Nevada is mentioned, most people think about the glittering city of Las Vegas. If you haven’t seen Vegas at night, it does glitter with 15,000 miles of lighted neon tubing—and can be seen miles away in Nevada’s wide-open spaces. Although Vegas and its little sister up north, Reno, have changed a lot over the years, not much else in the state has.