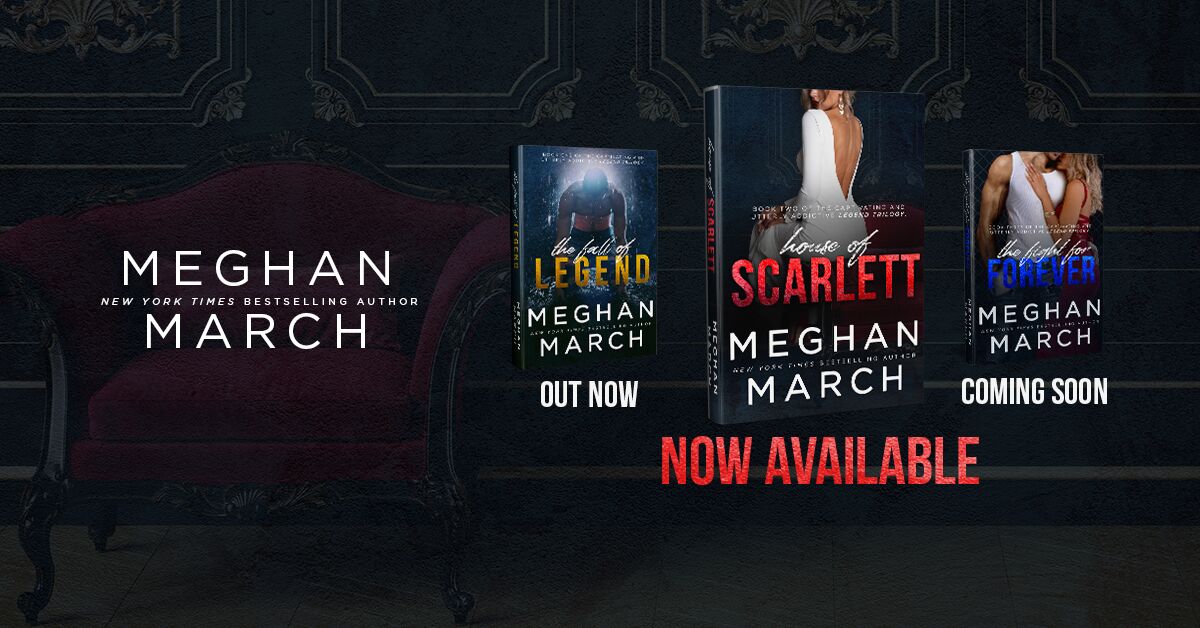 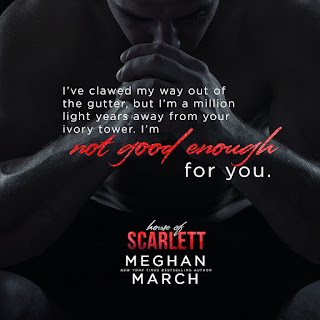 House of Scarlet continues the story of Scarlett Priest and Gabriel Legend. At the end of The Fall of Legend, I was champing at the bit. If I could get my hands on Gabriel, I would have tried to shake sense into him. How could he have done that to Scarlett? I only wanted to shake some sense into him, her friends, however, wanted to do much worse. I admired their loyalty. They always had her back no matter what.

Although this installment was not as exciting as the first, it was still a good read. Gabriel and Scarlett’s relationship was the highlight of House of Scarlett. Their intense chemistry sizzled and burned. Despite their differences in social standing, they were perfect for each other.

It was evident from the beginning that Gabriel had a good heart, but it was in this installment that his kind, caring and protective nature shone. He had a hard life growing up, but he was determined not to allow his harsh upbringing to prevent him from achieving his dream. However, events from his past, which had the potential to destroy his future, refused to stay buried.

Scarlett has her share of issues. I felt her pain and my heart hurt for her. I could not relate to her pain, as I never had that experience, but I knew it must have been hard.  Her strength during it all was admirable. It helped that she had her friends’ support.

The story had me pins on needles, as I knew that a bombshell was imminent and being familiar with the author’s work, I expected it to occur at the end. What I did not know was how it would unfold. She did not disappoint and now I am champing at the bit once again, as I need to know how Gabriel plans to get Scarlett and himself out of this precarious position.

Conclusion / Recommendation
Once again, Meghan March delivered an engaging story that left me waiting with bated breath for the final installment. 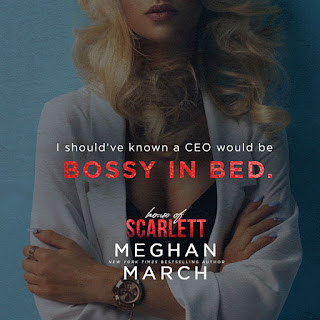 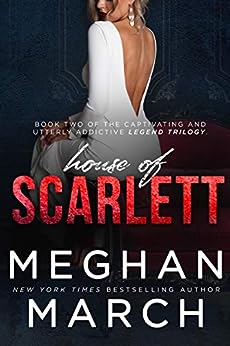 Gabriel Legend is unlike any other man I’ve ever met.

But life doesn’t wait until you’re ready. Whatever happens next, I know one thing for certain.
I will never be the same Scarlett I was before I met him.

House of Scarlett is the second book in the Legend Trilogy and should be read after The Fall of Legend, book one in the utterly addictive Legend Trilogy.

Making the jump from corporate lawyer to romance author was a leap of faith that New York Times, #1 Wall Street Journal, and USA Today bestselling author Meghan March will never regret. With over thirty titles published, she has sold millions of books in nearly a dozen languages to fellow romance-lovers around the world. A nomad at heart, she can currently be found in the woods of the Pacific Northwest, living her happily ever after with her real-life alpha hero.

To get the inside scoop on a daily basis, search Meghan March's Runaway Readers on Facebook and join the fun!